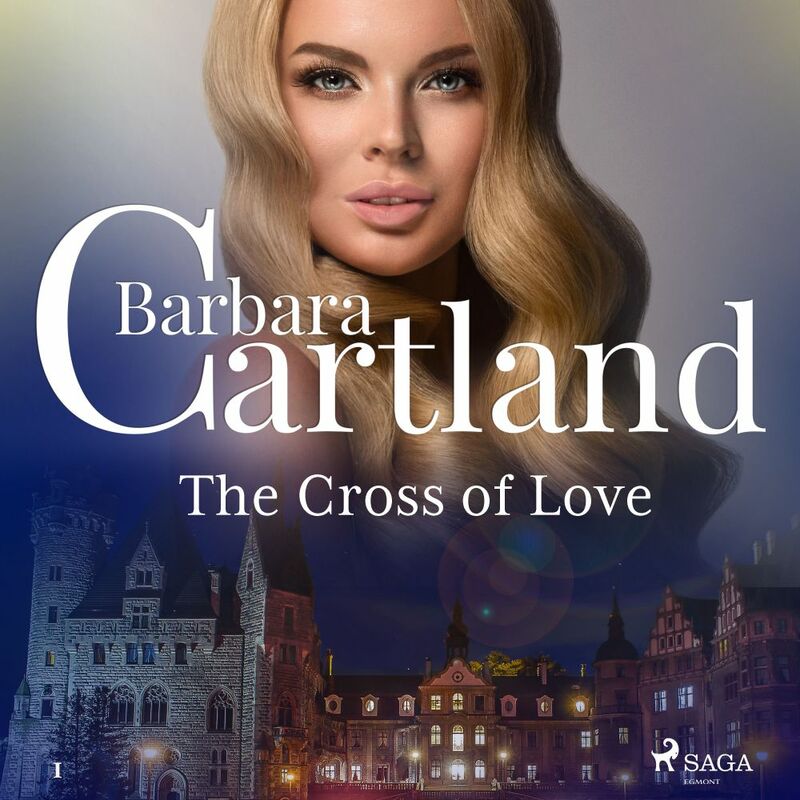 A Kiss from the Heart (Barbara Cartland's Pink Collection 48)