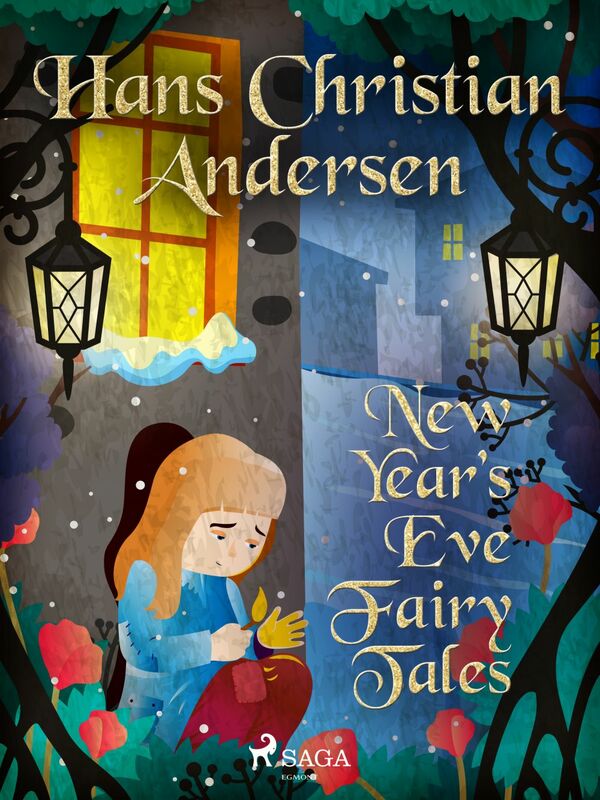 The Goblin and the Woman