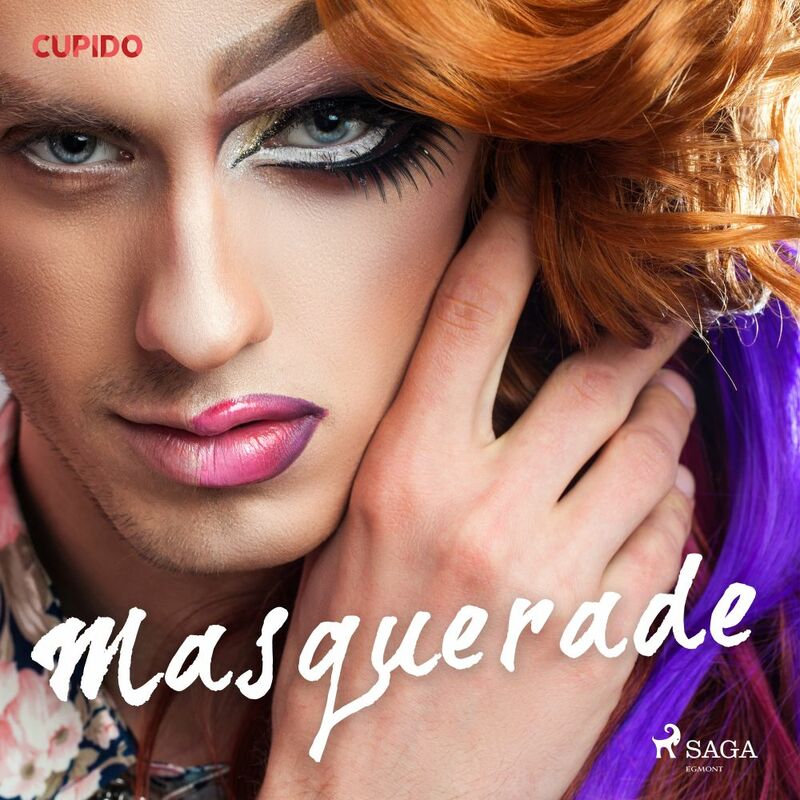 In the Middle of the Fjord in July